There are a lot of stereotypes in the IT world, like “PHP is the worst language” or that “Python is for beginners”. Thankfully, we can find the truth using github and data from developer surveys. 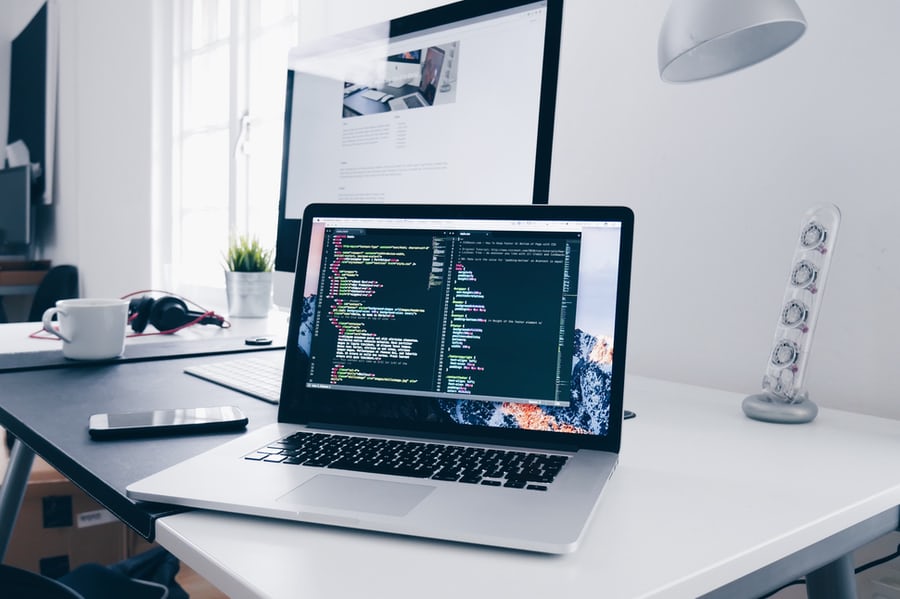 Github is a platform familiar to any developer. Not only can it be used as a versioning tool, but also to gather repository and project statistics, user profile data and comments. That way we can access the information about age, gender and profile photos. Microsoft Face API is just the right tool for the job.

Github provides a list of the 25 most popular repositories and displays top 5 contributors. Eigencoder app, which I will be using, detects - 80 profile photos from each repository and analyzes them.

The Face API has the ability to detect gender from facial structure. The results here are quite one sided. AI and Webdev languages have at least some female energy. 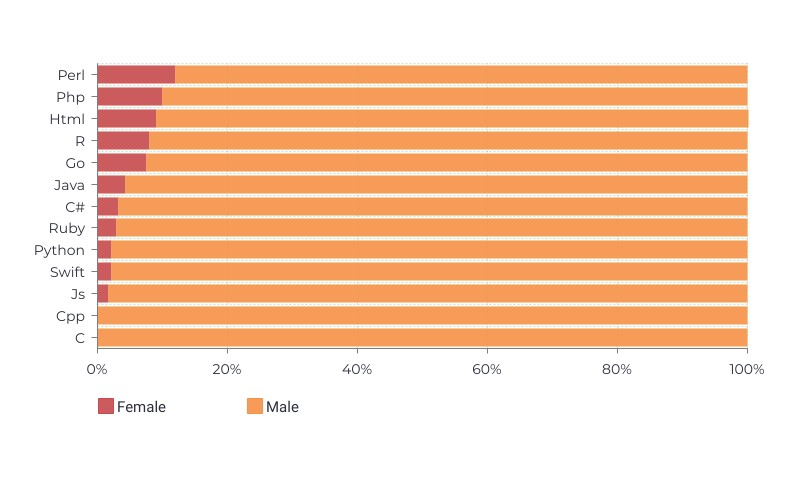 The age metric turned out to be interesting. Older languages should be presumably used by older programmers, but Java has the youngest devs. 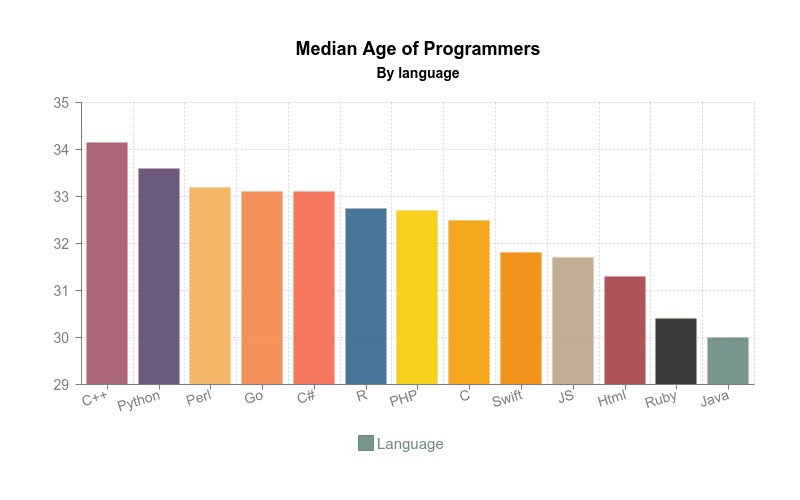 Every programmer has a language he doesn’t like, so much so he can’t even smile for his profile photo. Face API measures the amount that you are smiling, using a value between 0 and 1.
It looks like R developers are the happiest, followed closely by Go, C# and Python. Java devs, on the other hand, don’t seem to be enjoying their craft. 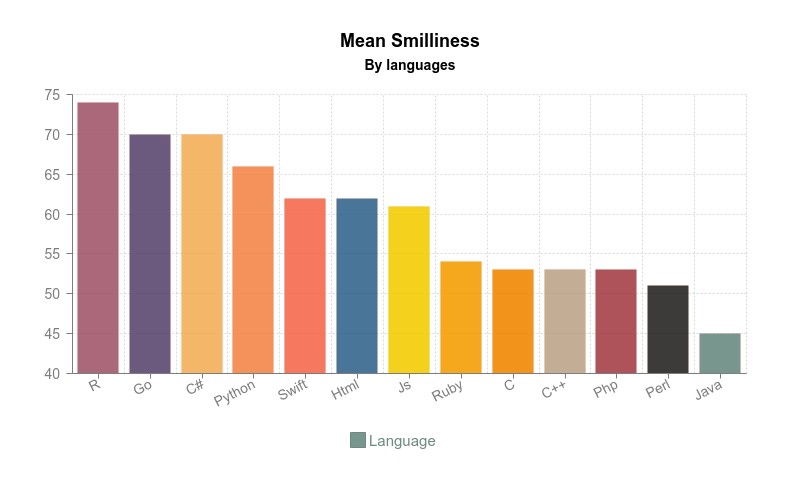 Most positive are the Clojure, Lisp and Scala developers. 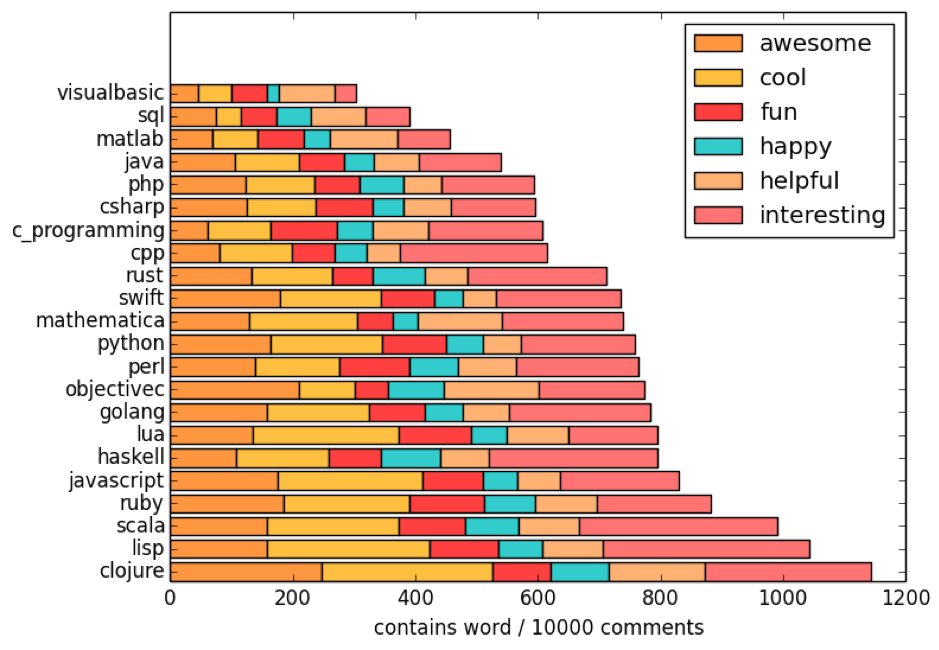 GitHub's New Products That Will Change How You Code 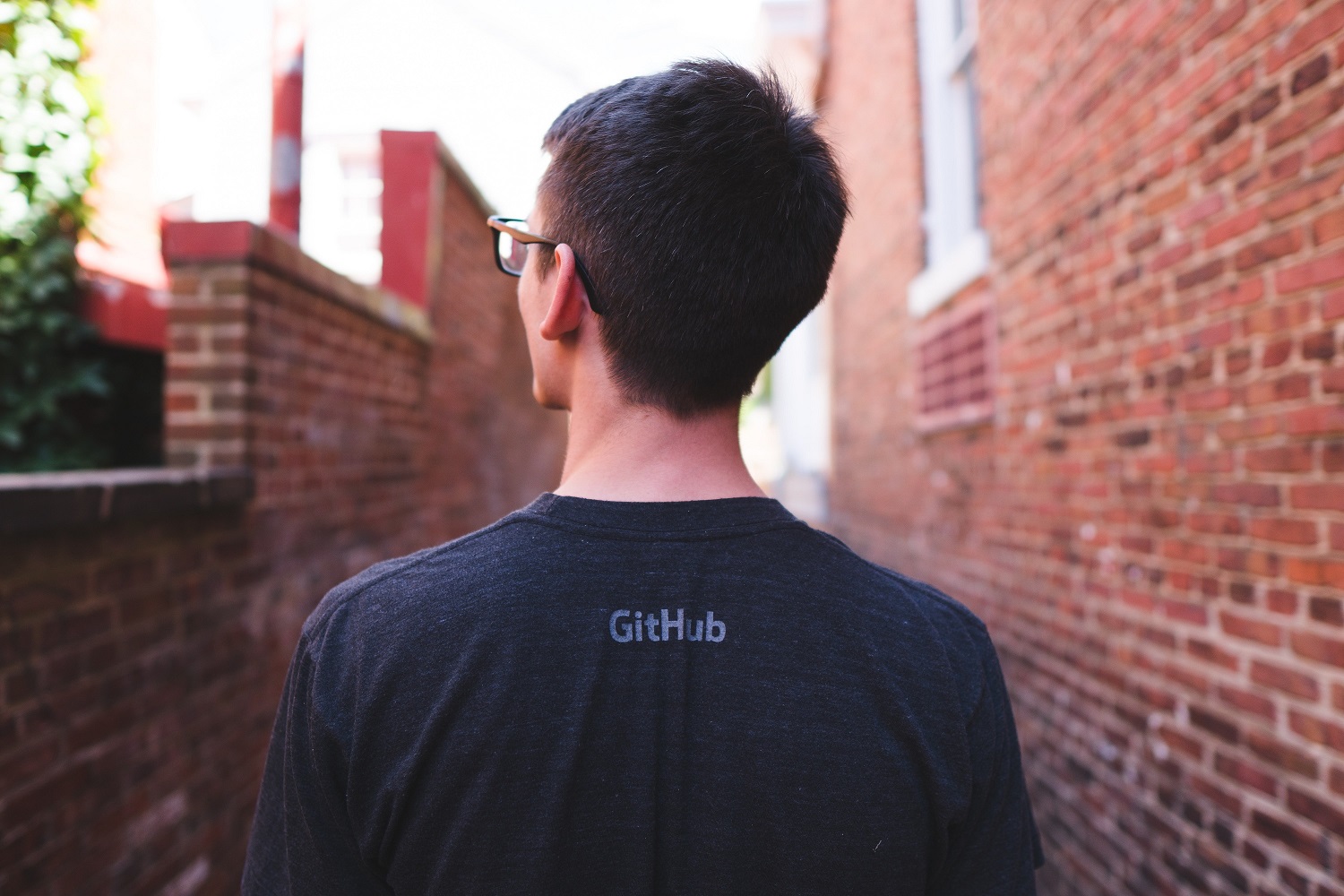 If You Want to Be a Senior Developer, Stop Focusing on Syntax 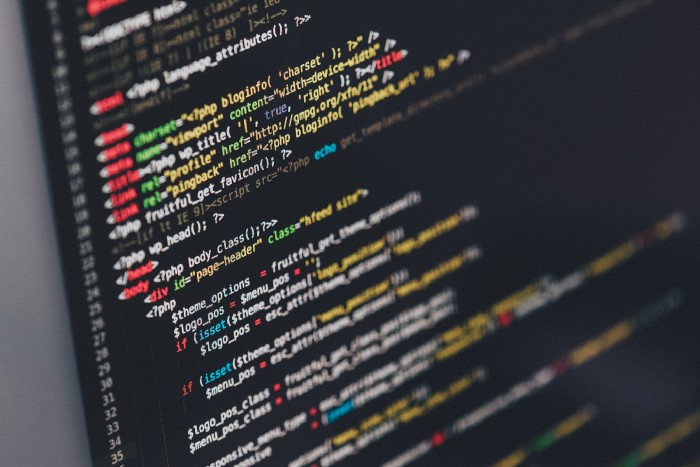 The 7 Coding Styles That Are Dated 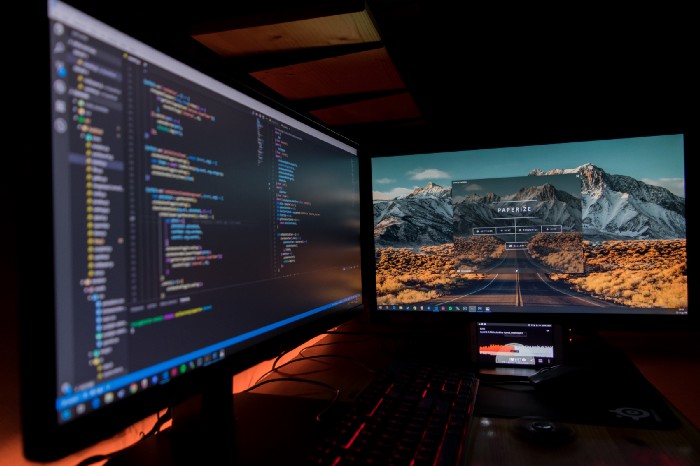 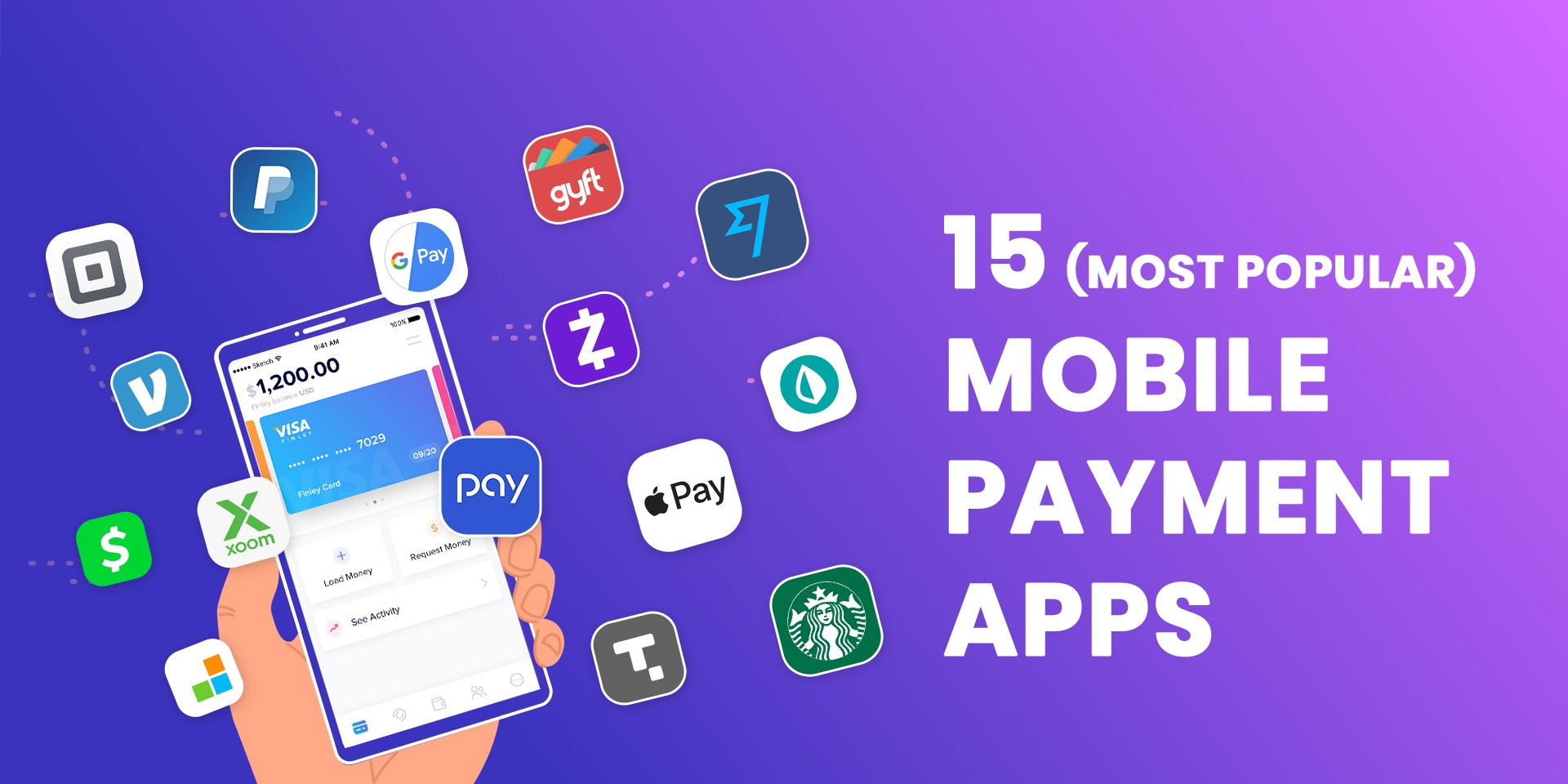