What Technologies Should App Developers Consider in 2021? 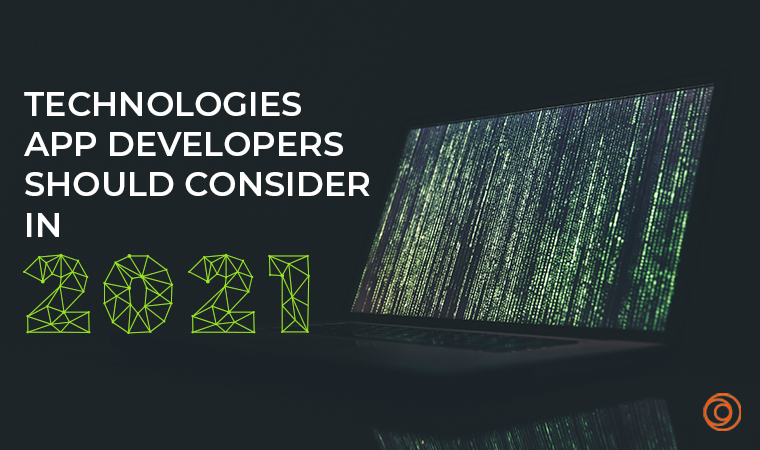 Are you an entrepreneur??

Want something new for your business in 2021?

Want some info on what trending technologies to follow in 2021 ??

So, we at Codenia decided to do something about it and create a list of technologies that an app developer should consider in the upcoming year 2021, which would transform the mobile app development landscape.

As the number of mobile apps increases, entrepreneurs need to build user -friendly apps that can attract many users.

Let’s check out the technology, an app developer should consider in 2021, that will reshape the future of mobile app development. 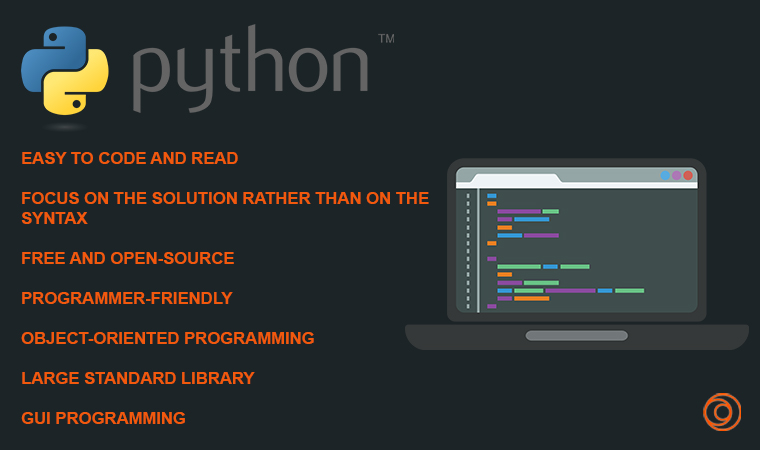 Python is a high level programming language used as a server to create web applications. It is simple and easy to learn with readable language. As Python code is platform independent, so they can run on any platform.

You can get extensive libraries’ support while developing an app with python. Very few people are aware that python can also be used for mobile app development.

An app developer should prefer Python as it is fully secured. Python apps have less chances from cyber attacks. As for information, Python is modular, which becomes easy while developing an app. App developers while creating an app can divide the tasks. Which at the end can combine all the modules in a single app.

There are many other points that are considered.

You can get our assistance for all the details about this. 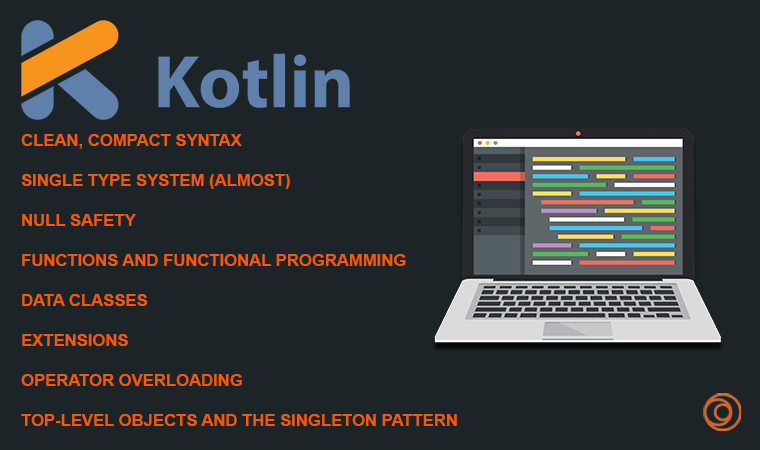 Kotlin is a programming language that combines object oriented and functional features into a unique platform. You can spend less time writing your code and understanding other’s code.

While making an existing project suitable for multiple platforms, you can use the code already written and simply modify it. It helps not only to develop android, but also, iOS, Web applications, and mobile app development.

Flutter is an open source software development kit for android, linux, iOS, mac, windows, and the web for a single codebase. If you want to have a fully functional application, you can choose Flutter. It uses a variety of widgets to develop an app.

Flutter improves the development of the app and also reduces the cost.

Swift is a powerful programming language for iOS, macOS, TVs, watchOS and more. This language has opened new doors for app developers to make their idea work. It has the capability of giving a great user experience and taking your business to a next level.

Hiring a native developer will cost less time and money for mobile app development. Skype, Ubereats, Facebook, Instagram, Vogue, Bloomsberg and others , these technologies have turned into react native.

It can develop cross platform applications for both iOS and Android.

It is the #1 programming language and developing platform, specially built for android development. It reduces cost, takes less time, and improves application services.

R is a programming language and free software environment, used among the statisticians and data miners for developing statistical softwares.

What type of Developers you should find in 2021?

With every year passed, we have come across innovative techs growing faster and faster. In the same way, we can see highly skilled developers in this upcoming time.

When you start looking for developers, what should you be looking for??

But before that where can you find good developers?

No matter what you can always get skilled developers from app development companies.

Let's now take a look at some skilled developers.

There is no doubt that the impact of mobile apps will keep growing in 2021.

Codenia Technologies LLP is one of the leading mobile app development companies. Our team of experienced developers both for Android and iOS, can build feature rich apps for various industry sectors.

So, if you want to give your business to enjoy the advantages of the app and come up with a higher ROI !!!!!!!!

We are ready to assist you. 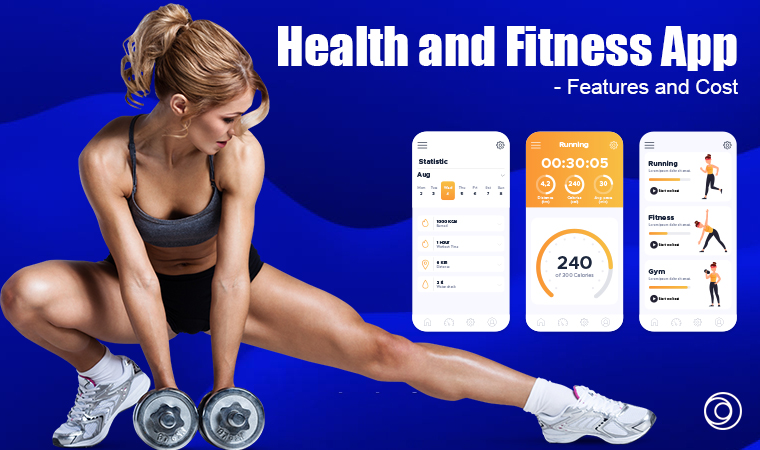 How Much Does It Cost To Develop A Newspaper Mobile App? 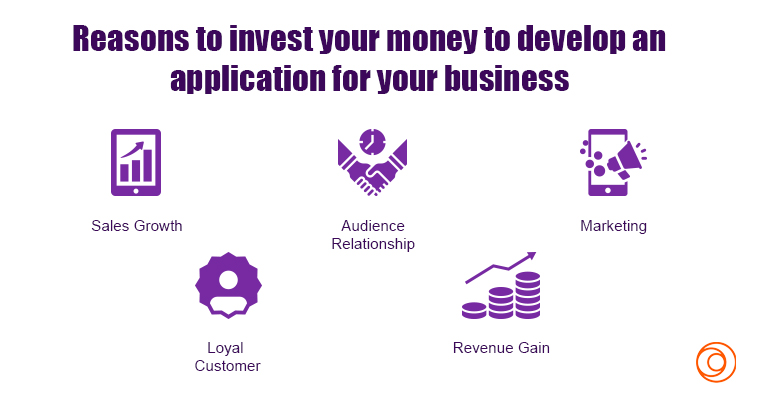 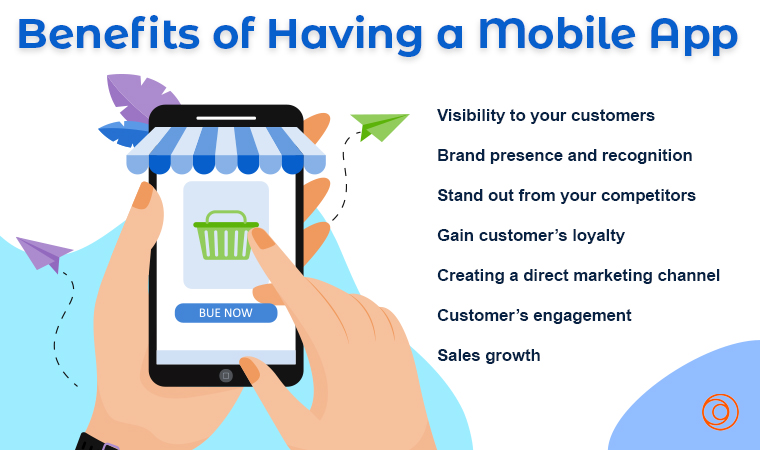 How Much Does Video Streaming App Like Disney+ Development Cost? 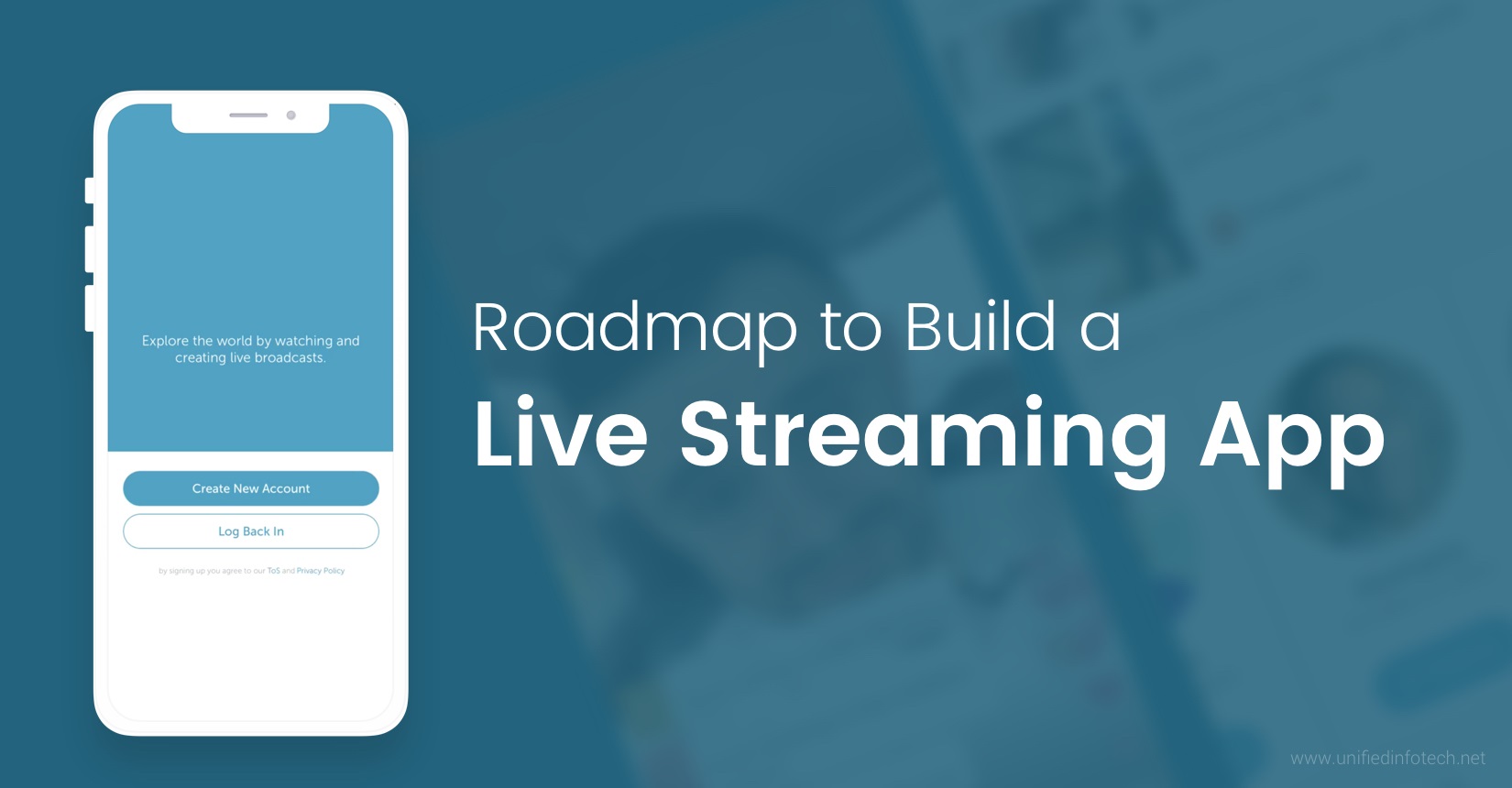